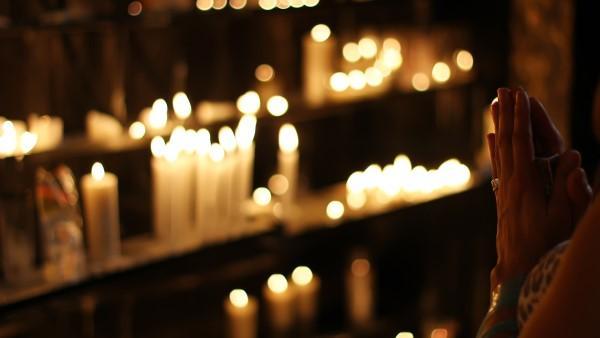 The Social Research Center (CIS) UADE- Voices! carried out a nationwide public opinion study with the aim of evaluating different aspects of the public's perception of religion in our country.