Presentation of Marita Carballo's book: God in the modern world. A sociological analysis. 35 years of surveys. 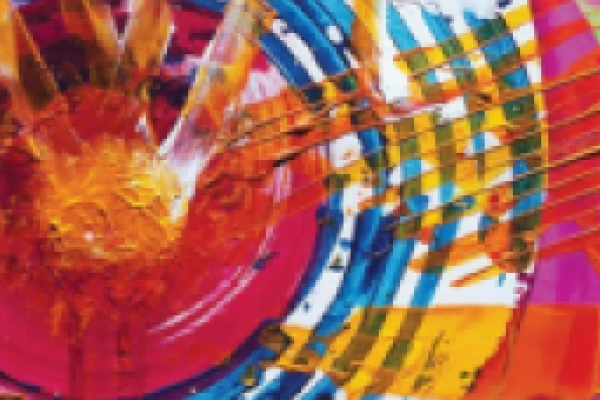 Marita Carballo, President of Voices! presented her book God in the Modern World. A sociological analysis. 35 years of surveys. The presentation was transmitted by Zoom and the YouTube channel of the Institute of Political Sociology of the National Academy of Moral and Political Sciences on July 28th. The meeting was moderated by Academician Adalberto Rodríguez Giavarini and Dr. Enrique Amadasi, Ambassador Vicente Espeche and Dr. Alicia Pereson commented together with the author.

Vicente Espeche: Graduated from the Instituto del Servicio Exterior de la Nación. Degree in Sociology (UCA). He was Ambassador to Algeria, Israel, the Holy See and the Czech Republic. Konex Institutions Award 2008. He is currently a member of the Editorial Committee of "Criterio" Magazine and is a Counselor of the Argentine Council for International Relations CARI.

Alicia Pereson: PhD in Social Communication (Universidad Austral), Bachelor in Sociology (UCA) and Professor Emeritus of the UCA. Director of the Observatory of the Argentine Social Debt and of Institutional Relations of the UCA. Author of books and member of international organizations.