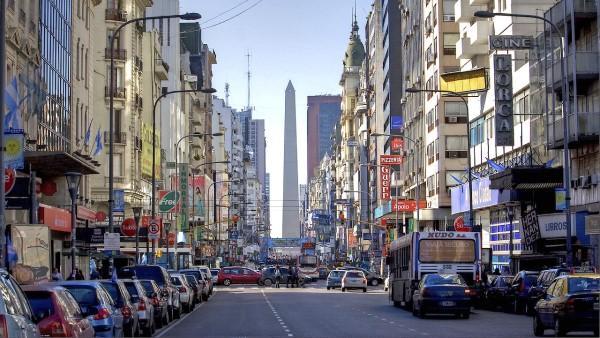 The use of bus is the most common means of transport in our country. The car appears second, followed by the "walking" option.

The Social Research Centre (CIS) UADE - Voices! carried out a national public opinion study with the aim of analysing the relationship between means of transport and the population's assessment of access to their jobs.