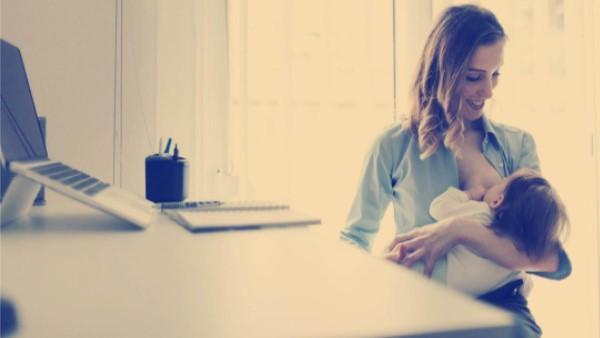 National survey conducted by Liga de La Leche Argentina (LLLA) and Voices! which seeks to reveal the situation of women looking to reconcile breastfeeding and work. The study was presented as part of World Breastfeeding Week at Accenture.