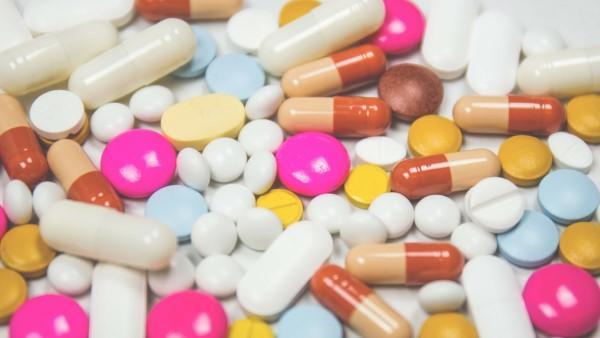 8 out of 10 Argentinians consider that the problem of drug trafficking in the country is very serious and more than half  of the respondents demand tougher laws.