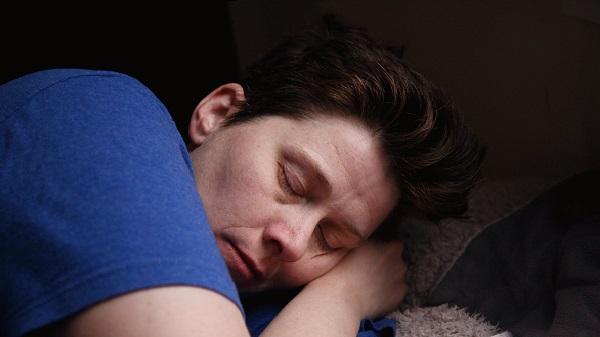 Most of the world's population perceives itself as healthy, although one third of it declares that it does not sleep well frequently or suffers from stress. In Argentina, poor sleep and stress levels are on the rise, and alcohol consumption continues to increase.

On World Health Day celebrated on April 7, Voices! and its international network WIN published the results of the Health and Healthy Habits Report from the annual Global Survey conducted in 39 countries. The survey analyzes self-perceived health status and the performance of habits such as eating well, exercise, sleep, stress, smoking and drinking alcoholic beverages.

- 80% of Argentine respondents positively evaluate their own health.

- In Argentina, 56% of the population indicates that they eat healthily very frequently or regularly.

- Four out of 10 Argentines say they exercise frequently, while a third say they never or almost never do so.