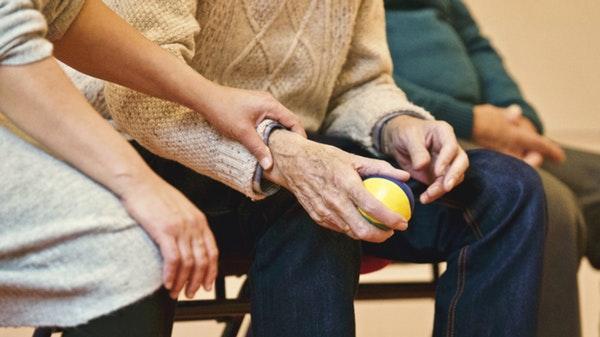 More than 4 out of 10 people provide financial aid to their elderly parents.

The Social Research Centre (CIS) UADE- Voices! carried out a public opinion study at a national level with the aim of studying the population's perception of different aspects related to old age: at what age old age begins, what symptoms are attributed to this stage of life, which are the exceptional ones that the youngest have with respect to the experiences experienced by older adults, what are the generational differences that are believed to exist between older and younger and how the financial support of children to older parents.