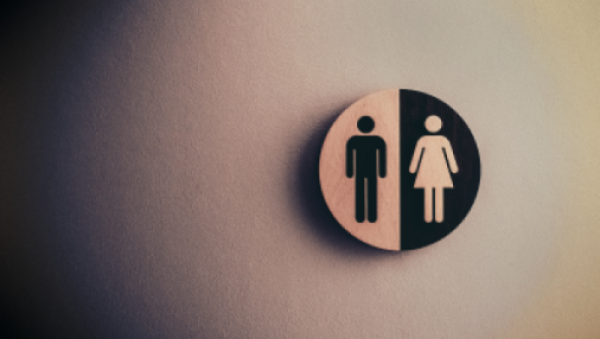 On International Women's Day, we release the results of a study conducted by WIN and Voices! in Argentina to understand the views of citizens in 34 countries around the world on gender equality, violence and sexual harassment.