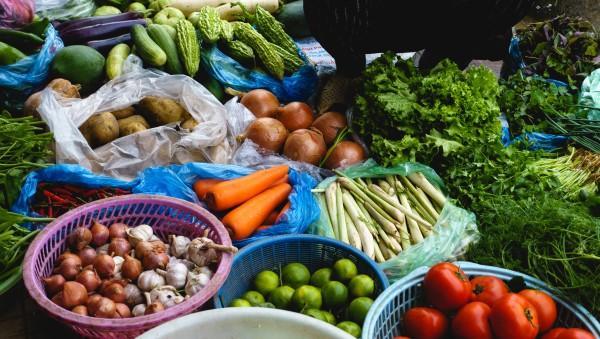 Almost half of the population does not control the salt, sugar, or fat they eat at mealtimes. However, there are improvements in healthy eating habits compared to 5 years ago.

The Social Research Centre (CIS) UADE - Voices! carried out a new national public opinion study with the aim of knowing the perceptions and habits of Argentines regarding food.