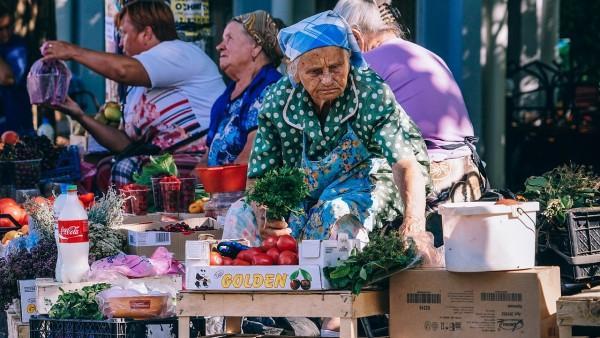 Nine out of ten Argentines believe that the state should support and formalize informal and unregistered workers.

UADE and Voices! carried out a new public opinion survey at the national level with the aim of understanding opinions, attitudes and perceptions of Argentines regarding informal work, its effects on the economy and on the workers themselves, and the public policies to be developed in response to it.