Religion predominates in the world and in Argentina 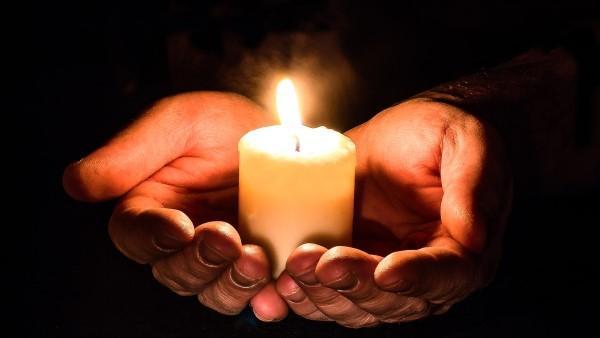 62% of people in the world define themselves as religious.

A new WIN survey explores the religious beliefs of more than 66,000 people in 68 countries around the world, including Argentina where Voices! led the research.