Research on Technology: the use of social networks 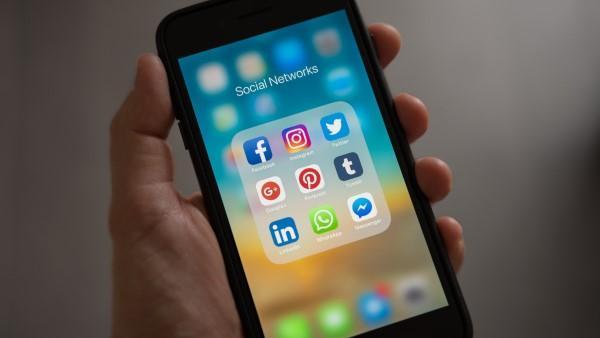 6 out of 10 Argentinians have used social networks during the last week and more than half of them affirm they have created their own content and commented on those of others.