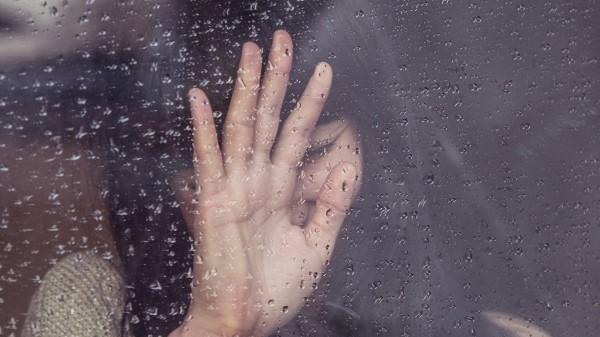 1 out of 10 women admitted that has been mistreated by her couple during the last year.

The Social Research Centre (CIS) UADE - Voices! conducted a national public opinion study on gender-based violence. The physical and psychological mistreatment of women by their partner, was specifically addressed.