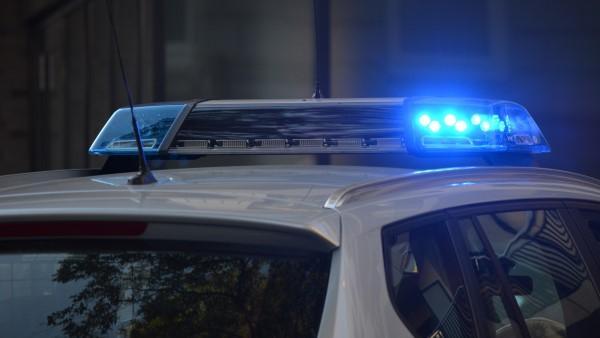 3 out of 10 Argentinians report they have been victims of a robbery, an attempted robbery or aggression during the last year.

The Social Research Centre (CIS) UADE - Voices! carried out a national public opinion study with the aim of analysing perceptions and attitudinal aspects of citizenship in relation to different aspects of insecurity, both in the country and in their own areas of residence.