Research on technology: cellphone and its rules of coexistence 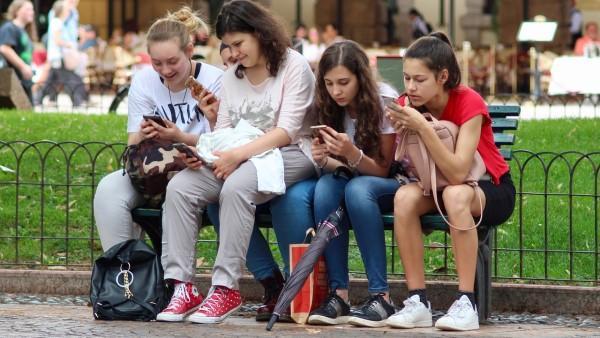 Significant proportions recognize they use this technology in a disrespectful and dangerous way, although the misuse is attributed more to others than to themselves.

The Social Research Centre (CIS) UADE - Voices! carried out a national public opinion study with the aim of analysing citizens' perception of technology, focusing on the use of cell phones.