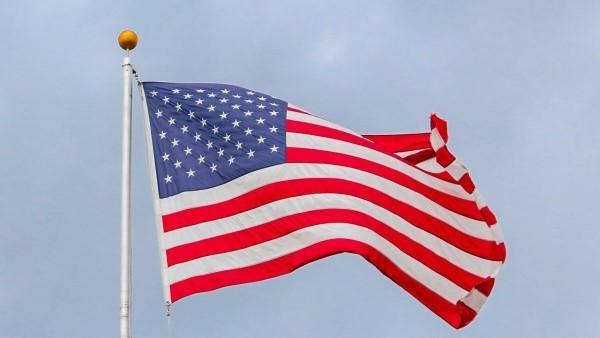 The world is very interested in the U.S. elections and supports Biden.

WIN International, the global market research and public opinion association, surveyed the populations of the G7 nations (Canada, France, Germany, Italy, Japan, Britain and the United States) along with 3 other countries (Argentina, Peru and Spain) to learn their opinions about the upcoming U.S. elections and some specific policies of President Trump over the past 4 years. Voices conducted the survey in Argentina.

In most countries, more than 7 out of 10 respondents reported interest. Argentines and Peruvians are the least interested, although the majority is interest (56% and 59% respectively).
In Argentina, 19% declare having a positive image of Trump vs. 66% negative and 15% do not respond.
In all of the countries that took part in this survey, the votes would lean towards Biden, if they could vote.
In Argentina almost half said they would not vote for anyone or did not respond, while 40% leaned towards Biden and 15% towards Trump.