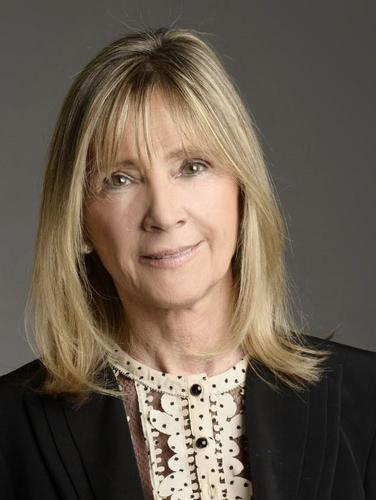 From 2009 to 2012 Marita was President of Kantar in Latin America. From 2003 and 2008 she was Global Director of the Public Opinion and Social Sector of TNS -based in London- where she played a leading role on large-scale surveys, such as the Eurobarometer for the European Commission, and was responsible for projects in more than 90 countries. She was President of EOS Gallup Europe between 2004 and 2007. She started her career in research as President and Executive Director of Gallup Argentina (1980- 2001). Since 1991, Marita has served as a member of the Executive Board of Gallup International and in 2003 she was elected Honorary Life Member.

She was Head of the Sociology Department (1989-2002) and Professor of Sociology (1986-2002) at the Catholic University of Argentina (UCA).  She was named Ordinary Professor at UCA in 2003, Master thesis Director at the El Salvador University (1975-80), Professor of Social Research at the Law School at Buenos Aires University (1974-86), researcher of CONICET – National Council of Scientific and Technical Research – (1977-78) and researcher of the Education Research Institute (1976-77).

Among her grants and awards she received the Eisenhower Fellowship (1988), the "Women Leaders Award" by the Senate of the Nation in the first celebration of Women's Day (March 2000); one of the 33 women leaders of the year '99, by the Clarín newspaper (December 1999); Leadership Award by the Economic Summit for Women of the Americas (November, 1999); Women & Co. Award given to the 10 most prominent businesswomen in Argentina (1995); Entrepreneur Award given by the "Mañana Profesional" in 1992.

She has published several books, and many articles in scientific journals such as Political Science and Politics (¿Existe Latinoamérica?) with Ronald Inglehart. She writes articles in newspapers such as La Nación and Clarín and is a frequent speaker at Congresses, Universities and forums worldwide. Her latest books are "God in the Modern World. A sociological analysis. 35 years of surveys" (2020), "Cultural Values at the turn of the Millennium" (2005), "Public Opinion in a globalized world" as editor in 2007, "Changing Values in Latin America-Mexico" as editor (2013) and "The Happiness of Nations" (Penguin Random House, 2015).