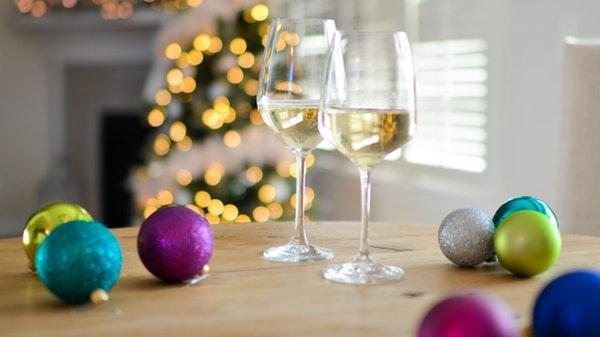 45% of the Argentinians have optimistic perspectives regarding 2017. However, this result has decreased when compared with last year.

End of the Year Survey conducted by Voices! In Argentina and the international network WIN that it’s conducted annually since 1977 and explores the perspectives, expectations, views and beliefs of people in 66 countries for the year ahead.