A Snapshot of Women in America 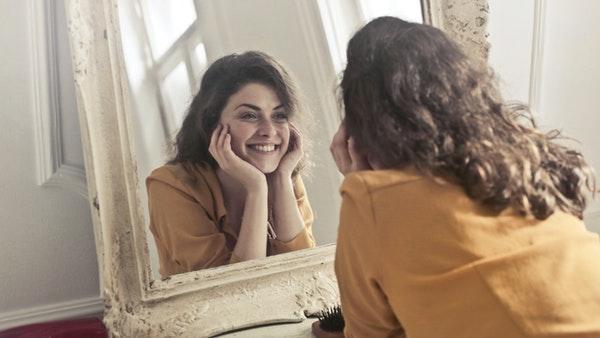 American women - in general - are satisfied with their current life, but Argentinian women are the least satisfied in the region.

The research was carried out together with the WIN network in 11 countries in the region: Argentina, Brazil, Colombia, Canada, Chile, Ecuador, United States, Mexico, Panama, Paraguay and Peru. Access to rights, gender equality, family and maternity, gender violence and sexual harassment are the main topics addressed by the study conducted by Voices! with the support of AVON Foundation in Argentina.

Some of the study's findings: