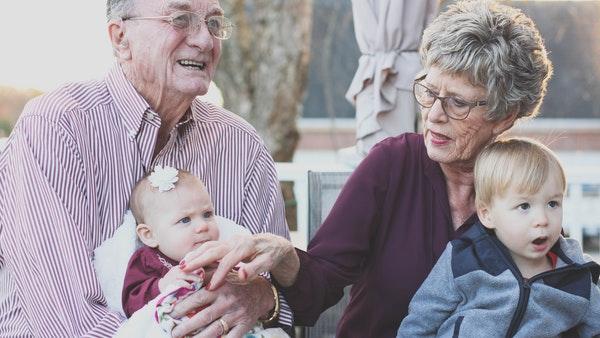 Most of Argentinians consider that intergenerational contact is important, and that the relationship between grandparents and grandchildren is enriching for both.

The Social Research Centre (CIS) UADE – Voices! conducted a national public opinion study with the aim of investigating the representations of the population about contact between different generations.