Selfmedication: whose advice do we follow when taking medicine? 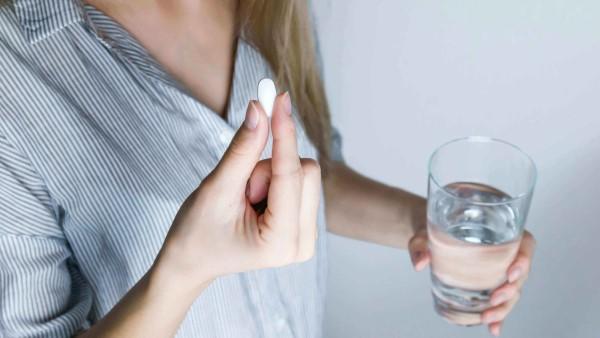 Half of Argentinians (53%) take medicines without a doctor's recommendation.

Results of a national population survey on the consumption of different medicines and under the recommendation of who took them.