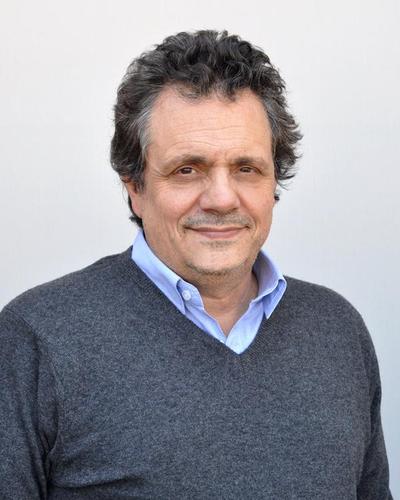 Manuel is Public Opinion Director of Voices! since its foundation in 2012, and before he held the same position at TNS Gallup where he worked for 30 years. He has participated in a number of research projects, covering a very broad spectrum of sociological issues throughout the recent democratic period in Argentina. In recent years he has specialized in studies of behavioral change/ social marketing such as road safety, consumption of psychoactive substances, diseases, healthy habits, etc. He was responsible for the design and implementation of most of the social and political studies at TNS Gallup and designed the General Economic Expectations Index (IGEE). He has extensive research experience in both national and international studies. He has directed major international projects for multilateral agencies, particularly the World Bank.

Manuel got his  sociology degree at the Catholic University of Argentina and did  postgraduate studies at the Complutense University of Madrid (UCM). He has served as a Professor of Political Science at the Master of Sociology and he currently dictates Applied Social Research seminars at UADE (Universidad Argentina de la Empresa).  He has published papers and articles on various social and political topics, and is a regular participant in conferences and professional seminars. He is a member of WAPOR and belongs to the founding members of WAPOR Latin America, Buenos Aires headquarters.